DELIVERING
FOR YOU IN
KEPPEL

Welcome to the world of Keppel

Welcome to our wonderful part of the world, where forest meets the beach and islands decorate our beautiful Capricorn Coast.

In North Rockhampton we celebrate growth and development of our families and industry.

Agriculture and small business help drive our economy and our educational facilities are among the best in the world.

Welcome to the electorate of Keppel 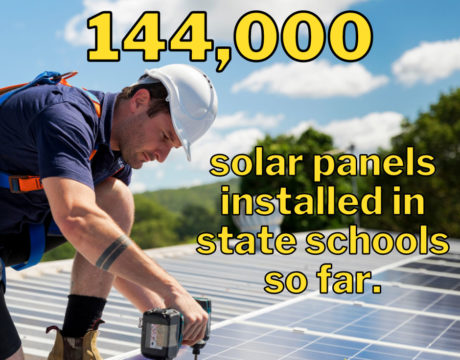 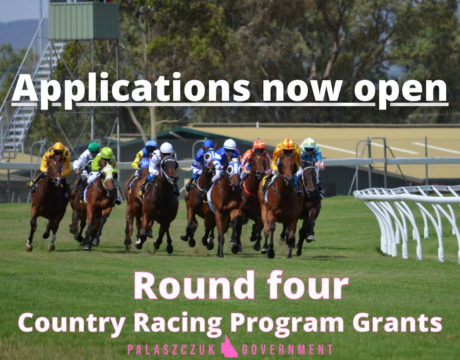 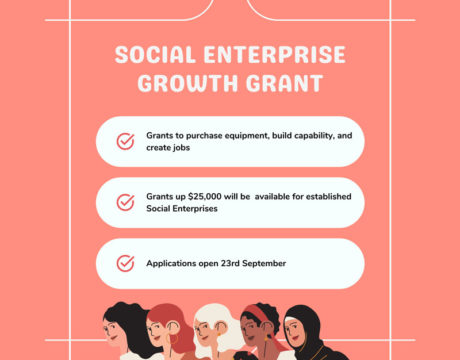 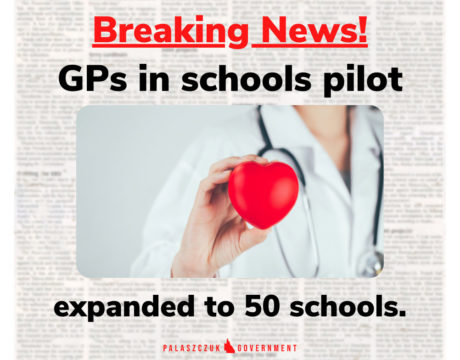 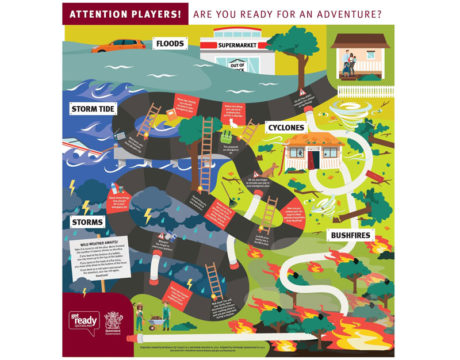 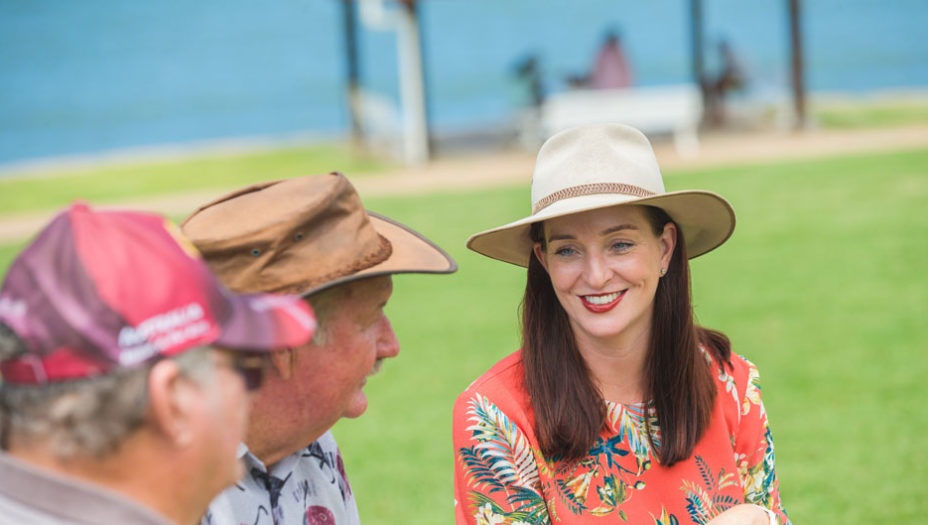 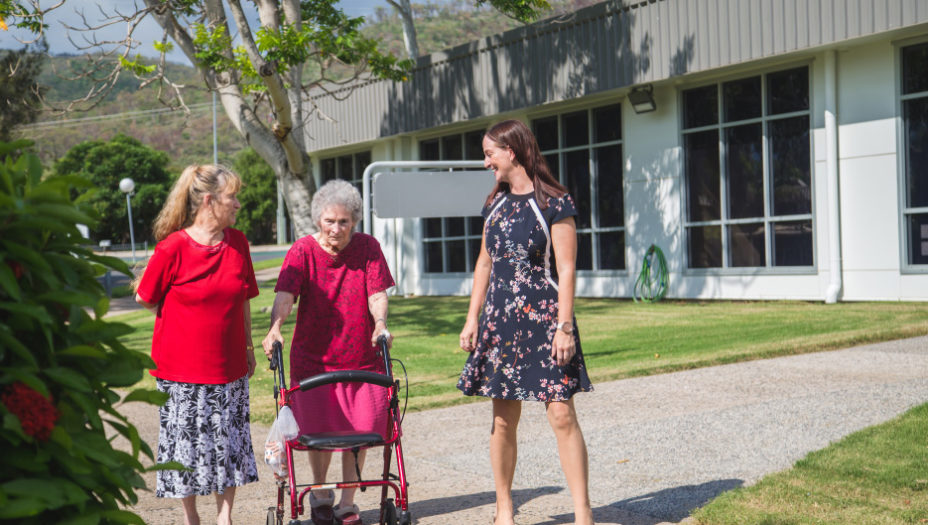 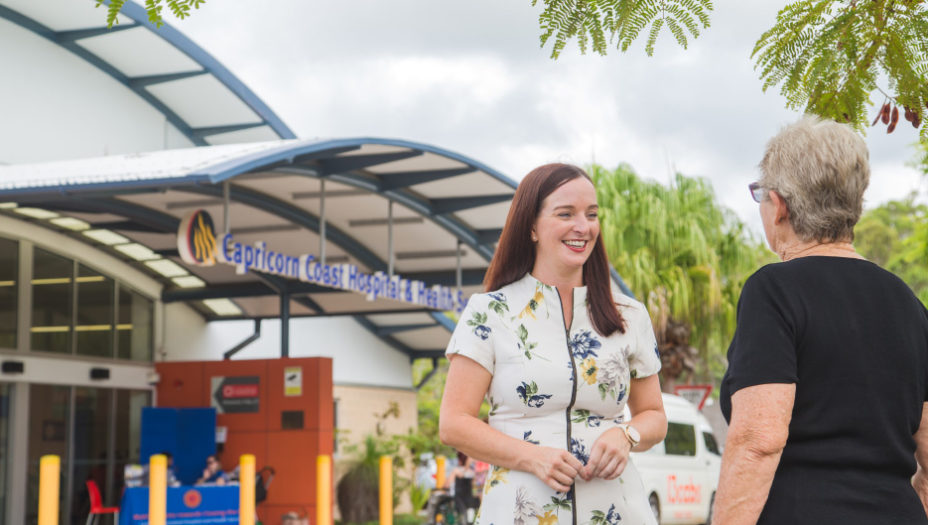 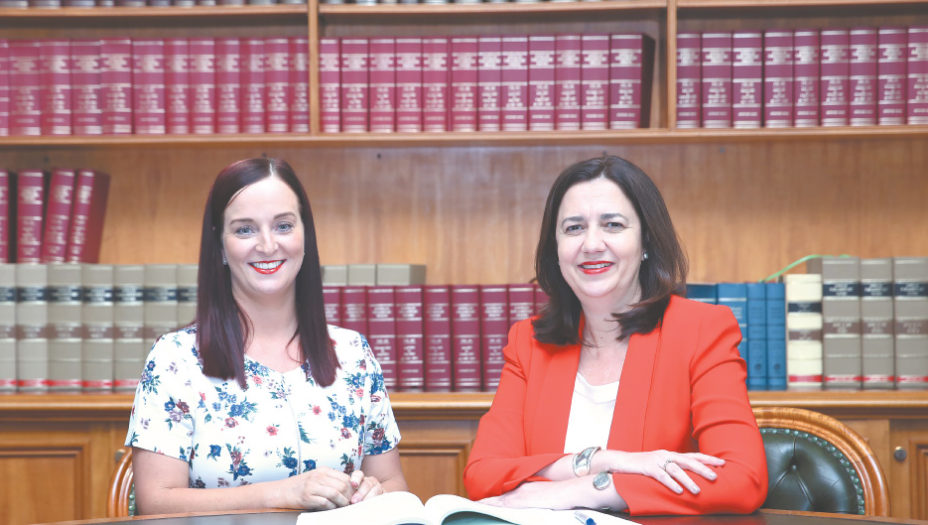 I was really impressed by the questions and conversation with local young people about politics and how the Palaszczuk Government is working to make a more equal, respectful, safe and inclusive community at the Pride Month morning tea. Oh and my team won the Pride trivia comp! 💪🏾

Pride Month is a celebration every June to honour the 1969 Stonewall riots and the work to achieve equal justice and equal opportunity for lesbian, gay, bisexual, transgender, and questioning (LGBTQ) Australians.

In June of 1969, patrons and supporters of the Stonewall Inn in New York City staged an uprising to resist the police harassment and persecution to which LGBT Americans were commonly subjected. This uprising marks the beginning of a movement to outlaw discriminatory laws and practices against LGBT Americans.

Today, Pride Month celebrations include pride parades, picnics, parties, workshops, symposia and concerts, and LGBT Pride Month events attract millions of participants around the world. Memorials are held during this month for those members of the community who have been lost to hate crimes or HIV/AIDS. The purpose of the commemorative month is to recognize the impact that LGBTQ individuals have had on history locally, nationally, and internationally.

Federal and local policies and practices are increasingly acknowledging and focusing on LGBTQ youth and numerous national advocacy and other organizations are also giving greater attention to LGBTQ youth in their work. Encouraging greater acceptance and support for all youth, including those who are or are perceived to be LGBTQ, will make communities, schools, and other settings safer, better places for all youth.

Thanks to Lee and the Headspace team for inviting me to be part of the celebrations! ... See MoreSee Less

Aww that's awesome! Always felt so alone in cq. Wish I could have got there before I left

Thank you for the information on the history. Its always important to look at history, where we have come from, and where we are going as a society! 🏳️‍🌈

For all of those people, mainly men, saying that this rally is conveniently timed and why wasn't it done before, it has been! This is the second rally. Rockhampton has no facilities here and women should not have to travel to Brisbane to get a safe abortion.

I thought this was a US problem? 🤔

What are you talking about? The US supreme Court decision does not affect Australia

See you there! A great opportunity for central qlders to voice their opinion and need for access to abortion care. Locality and rurality are a major barrier! And the luxury to simply “move closer” isn’t an option and highlights the intersectionality of health care equity and equality. Our voice can support our rural towns to have access to safe abortions.

When are you going to answer my request to have a meeting and advise Yeppoon what you are doing about the crime in our town please, I’m still waiting for you to respond Brittany. This is an issue that effects out town that you are a representative for but seem to be ignoring this issue that is getting worse, read Yeppoon families and see how bad it is please. It’s been weeks since I addressed this issue with you

File under: Australians who think they are the 51st State.

It’s the right to choose

Abortion is murder, regardless of the reasons!!!

Didn’t Anna make it available through the hospital

So what are you saying. Australia going to follow suit?

When the day comes that you all understand the clinic was closed on purpose then you’ll start to awaken to what’s really going on. They want everyone to not have a choice. So many can not afford to do the travel. With a failing health system and failing childcare so many will be at the will of the government services. Boom💥 then they have control.

I find the news out of America is worrying. A woman has the right to choose.

im working. and I'm guessing my teddies probably don't work anymore. so I should be safe

Hoping to make it ❤

Don't you people understand that this has nothing to do with stopping women having abortions. You will still be able to have an abortion but it is something that will not be covered by the Federal constitution. Each state will have control of this much like what happens in Australia. Why would you want to rally about something happening in America.

So are you trying to have one govt funded or are you wanting someone to be the business provider? If there is insufficient use then we the tax payer will pay for it or if it is a business they will cease due to insolvency. If you are wanting Medicare to cover it then it does become a federal issue however abortion is a state issue. Then there are those within the state run hospitals who have conscientious objection. Got that covered too - my body my choice except for those who have a conscientious objection and want to make up their mind on issues by thinking through according to their own value system. 🤔

I did not think we had a problem in Australia ?

Abortion is murder..plain and simple.

Bit confused isn't abortion legal in this state, and as the state government do you not create the rules for this.

How about a rally to end the vaccine mandates? Get the staff back to work.